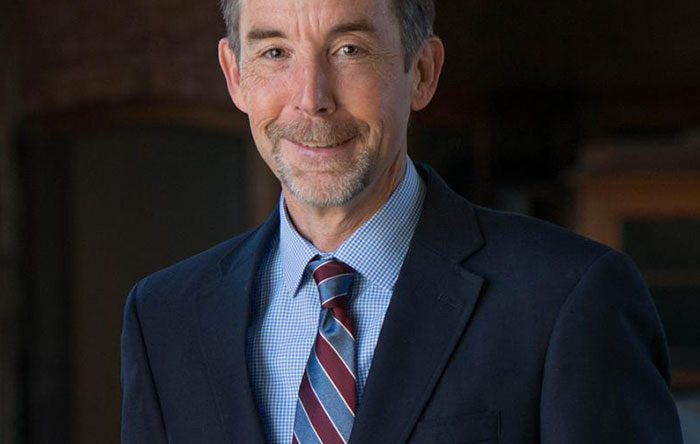 Boston (February 14, 2022): Catholic Charities Boston is pleased to announce the appointment of David Whalen as Vice President of Advancement, overseeing a fundraising program that will enrich and support Catholic Charities’ critical services and programs.

Bringing extensive development, human services, and education experience to his new role, Whalen most recently served as the first chief development officer for the Perkins School for the Blind, charged with reorganizing and growing the fundraising program and diversifying philanthropic revenue streams for the Watertown-based organization. Prior to joining Perkins, Whalen held development roles at the New England Aquarium, Partners in Health, and the Union of Concerned Scientists.

Whalen has a deep understanding of Catholic Charities’ mission and values, having previously served as Regional Director for Catholic Charities Merrimack Valley. During this time, he directed a successful three-year effort to develop the area’s first residential program for people living with HIV/AIDS and ran the organization’s first capital campaign.

“We are thrilled to have David rejoin Catholic Charities,” said Kevin M. MacKenzie, President and CEO of Catholic Charities. “He is a passionate leader who understands the power of philanthropy and can thoughtfully and effectively implement strategies that will fundamentally change the course of philanthropic efforts for our organization.”

“I look forward to helping a mission-focused organization like Catholic Charities expand its philanthropic and fundraising efforts to its fullest potential.” said Whalen. “I have found great fulfillment in working with others who are committed to improving the lives of children and families, linked by a common passion for building a better world.”

Whalen lives in Cambridge and holds an MBA from Brandeis University, where he has taught courses in philanthropy and non-profit management for the past 19 years within the Heller Graduate School of Social Policy and Management.